We’ve been building enterprise level websites and solutions on Magento as one of our go-to platforms for over a decade. This has meant we’ve seen the rise and fall of a huge number version updates as well as a complete overhaul of subsystems within many projects, in some instances, even prolonging the life of a Magento version with ad-hoc support.

Magento is primarily an open source eCommerce platform written in PHP that is one of the most powerful, and optimisable eCommerce platforms in the world today. Ideal for big brand designs that require powerful eCommerce functionality, with systems built for B2B and B2C in one platform as well as multiple sites for multiple geographies.

The Magento web platform was first bought by eBay in 2011 for a $180 million, before going private in 2015, to once again be bought by Adobe in 2018 for $1.6 billion. There’s no underestimating how powerful the platform can be, but unlocking all the potential functionality of a Magento site requires a very strong understanding of web development.

With the purchase by Adobe, Magento saw a soft rebrand to become Adobe Commerce. This is all the same software and power by another name, however now, we are seeing a much harder push by Adobe for a firm change on the name – still often referred to as Magento, Adobe wants to cement their mark. Over the next 12 months, we expect to be hearing about Adobe Commerce a lot more. 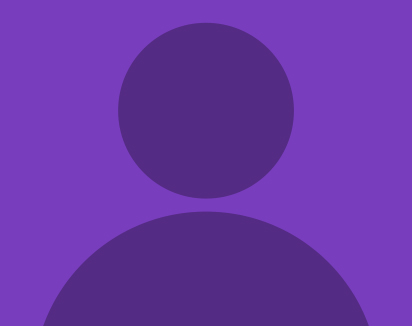 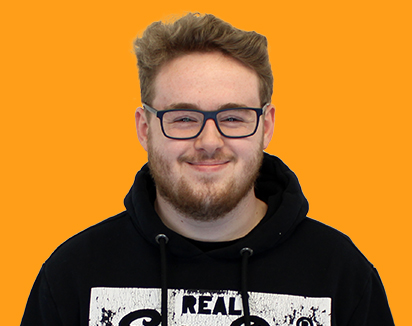 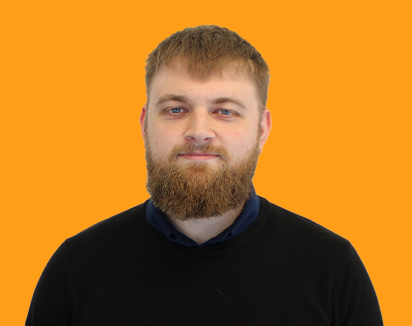 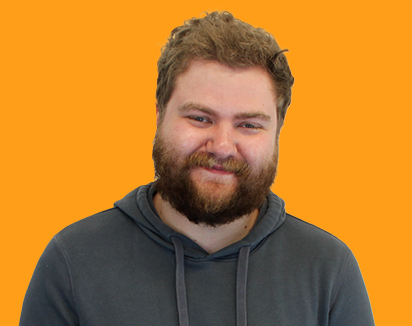